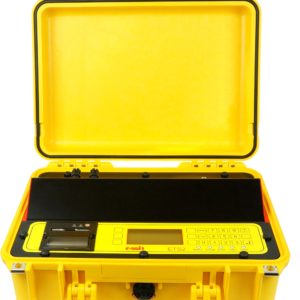 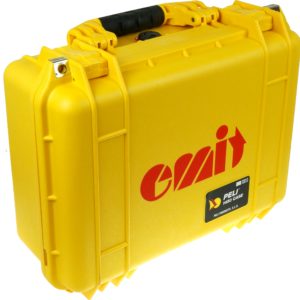 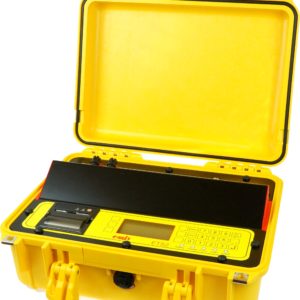 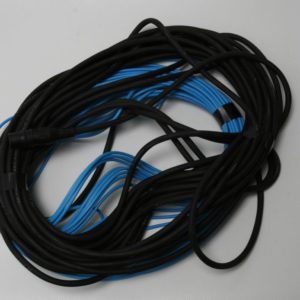 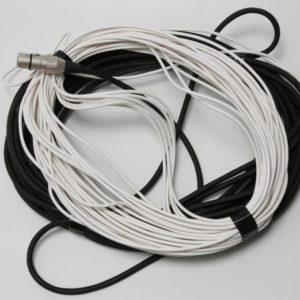 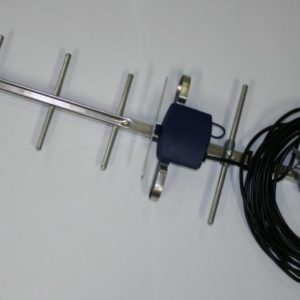 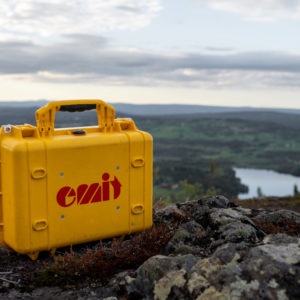 The ETS2 4G is Emit's new finish and intermediate-time station, and the world's first transponder decoder approved for timing in all sports and at all levels within FIS.

The ETS2 4G is Emit's new finish and intermediate-time station, and the world's first transponder decoder approved for timing in all sports and at all levels within FIS. ETS2 has undergone a number of improvements and has been through a very demanding testing regime for homologation of timing equipment supervised by FIS. It comes with a built-in printer and 4G modem, and has a new user-friendly menu system.  ETS2 replaces the traditional clock, and registers the time when the emiTag passes the eLine loop, internal or external. The emiTag ID and time are sent from the emiTag back to ETS2 via the internal radio antenna. The data is stored locally and printed on the built-in printer, before being passed on to the PC via USB, RS-232, RS-485 and 4G modem.

ETS2 and emiTags can be used for timing and registering split times in a variety of sports, both for training and competition. To this date, the system is actively used in cross country skiing, biathlon, ski-orienteering, orienteering (country road, pace, off-road, track), exercise races, triathlon, etc. In addition, ETS2 is very well suited for self-timing facilities.

ETS2 can be used with the internal eLine loop, or up to two external eLine loops connected. Two loops provide better accuracy (approx. 1/100 sec. depending on the speed).

NB! The internal eLine loop has a 3 meter range. 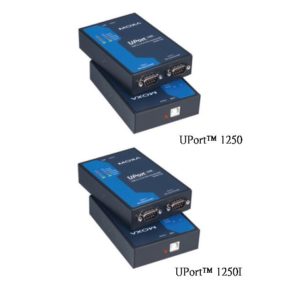 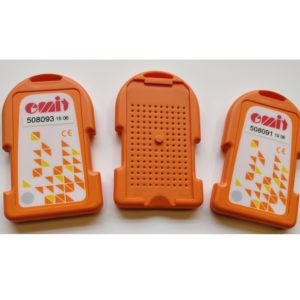 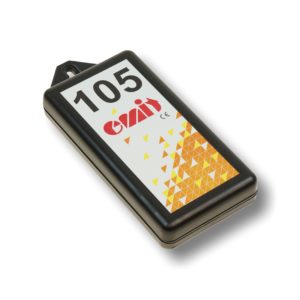 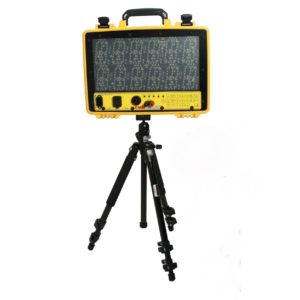 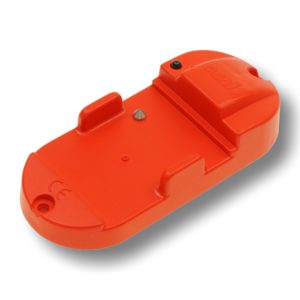 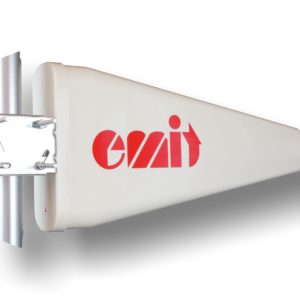 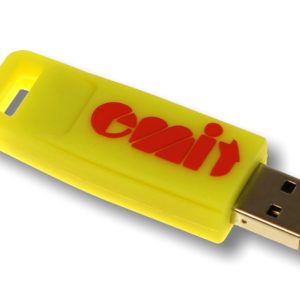 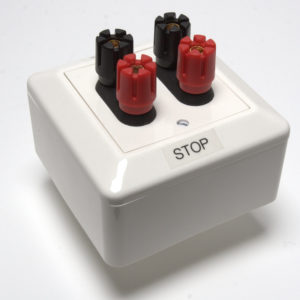