In 1981, Per Svendsen and Per Aage Stokseth started the company Regnly. The company started with the production of tents for participants and organizers of orienteering events. Regnly also began developing advanced timekeeping equipment designed for several sports. The company became well known in the market and gained a good reputation. In 1995, the company changed its name to Emit. From the very beginning in 1981, Stein Edgar Løkken has been responsible for the hardware development in the company and is still our development manager. We will run a number of campaigns during 2021 and there will be some exciting new launches. 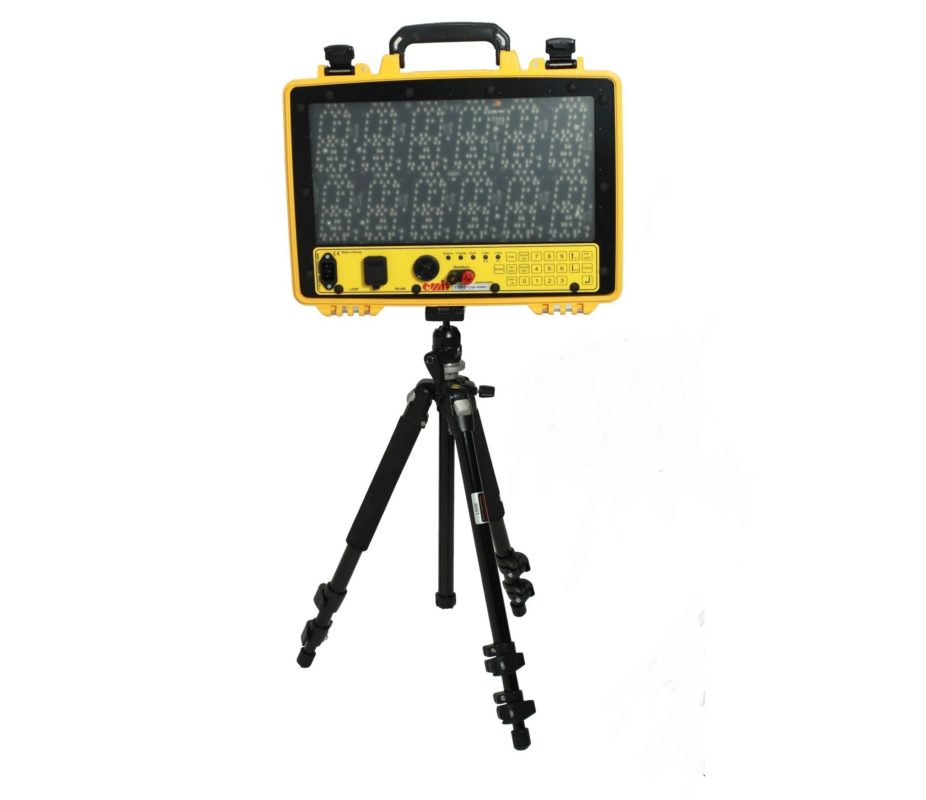 The display has two lines of six digits each, which can show both digits and lowercase letters. The clock time usually appears on the top line, while the start number and countdown to the next start are displayed on the bottom line. Countdown of the last 5 seconds before start is also indicated with a loud and clear beep.